Born in Reconvilier, Switzerland, in 1944, Georges Schwizgebel is among the
biggest name in contemporary animation.
This well-rounded author of 20 short films has seen his work pick up prizes at
Cannes, Annecy, Zagreb, Hiroshima, Stuttgart, Ottawa and Espinho.
Two of his films-78 R.P.M. (1985) and The Ride to the Abyss (1992)- rank
among the hundred most influential animated films on a list published
by the Festival d'Annecy In 2006. The Man without a Shadow (2004),
his first collaboration with the National Film Board,
garnered 19 international awards.
Though he first used rotoscoping (Perspectives, 1975: Off-side, 1977), Schwizgebel later traded in this tool for a freer approach marked by the gestural application of colour and the frequent use of geometric shapes (Fugue, 1998; The Young Girl and the Clouds, 2000).

In 2022, he joins the web3 movement and mints his first unique NFT's world premiering at SP3CE Crans-Montana 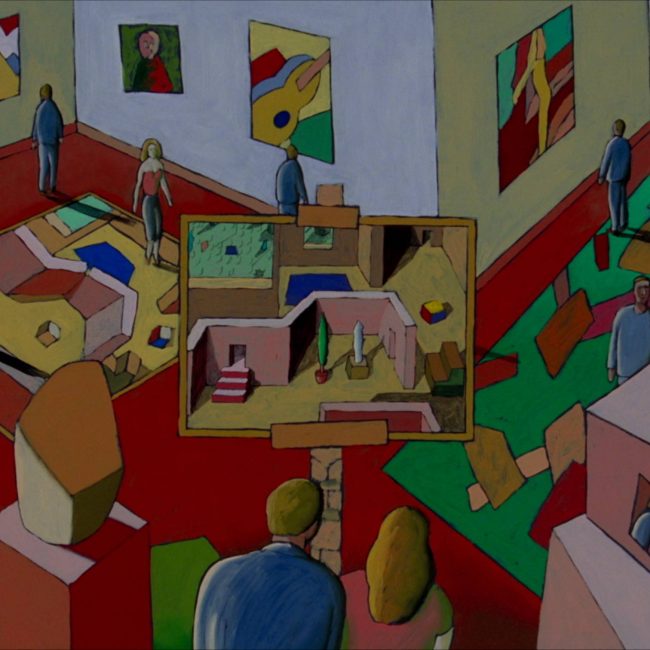 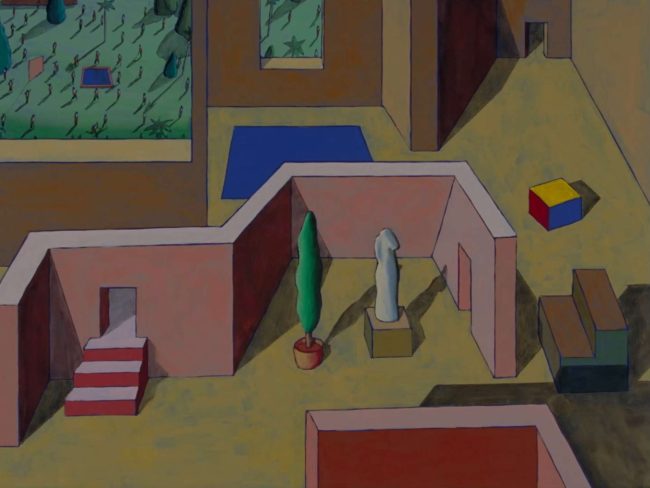